on the forest floor 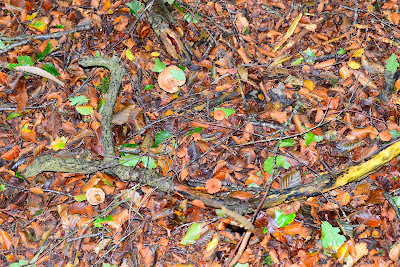 Back to more local matters. It looks like it is going to be a good year for mushrooms, and they are beginning to appear in abundance wherever the leaf mould has started to form. 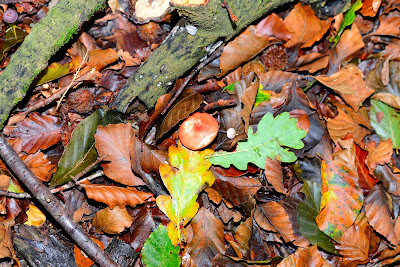 There are so many species of similar looking fungi it is very hard for an amateur to tell them apart. The middle  photo is of a species of russula, probably the aptly named sickener, or russula emetica, for that is what it does. The bottom photo is of slippery jack, a very slimy fungus (reputed to be edible as long as the slimy cap is removed!) 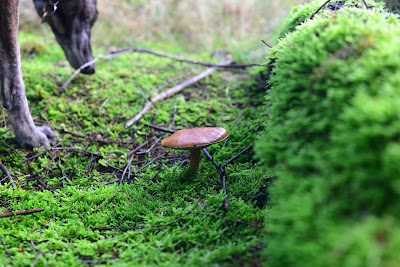 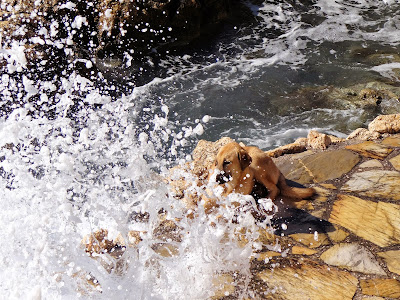 we have spent a very pleasant week in Kalkan, Turkey, hence the lack of pictures of heavy rain. All the dogs run wild but seem well cared for, one way and another. They run round looking for people to whom they can attach themselves (rather like sophisticated street chuggers) so we were obvious soft touches. It is interesting that dogs seem to need us to go for a walk. This one seemed Canute like in his willingness to demonstrate that the sea was not to be deterred. 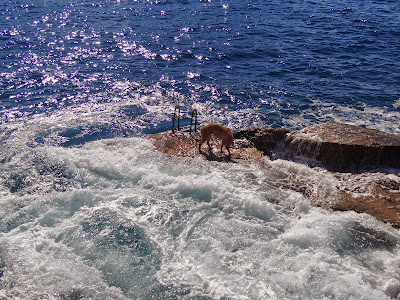 very last of the summer wine 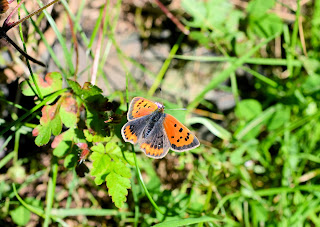 It was a brilliant if cool sunny day today, and there were several tortoiseshell and red admiral butterflies fluttering about, feeding before their long winter hibernation. There was also a crowd of small coppers (top picture), the last of several generations this year. Later generations are supposed to be larger but these were very small if bright butterflies. And there are still a lot of bumblebees around making honey while the sun shines. 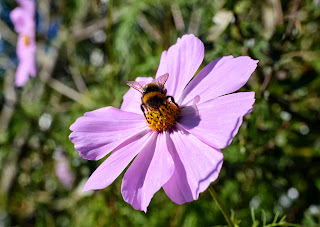 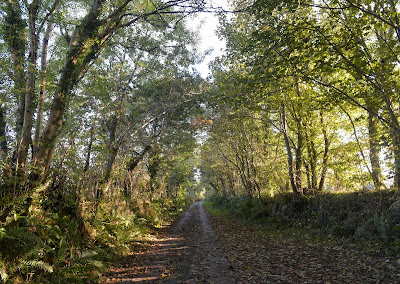 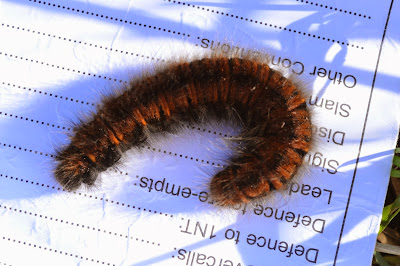 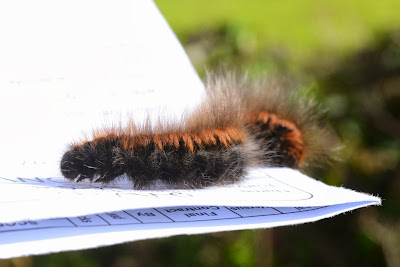 a very large caterpillar found crossing the road up to Kit Hill. It looks a bit like the caterpillar of the tiger moth known colloquially as woolly bears, but it is very large for a tiger moth caterpillar and a slightly different colour. I haven't been able to identify it. Many caterpillars are leaving their food plants now to look for somewhere to hibernate.
Posted by Spot at Sunday, October 06, 2013 2 comments 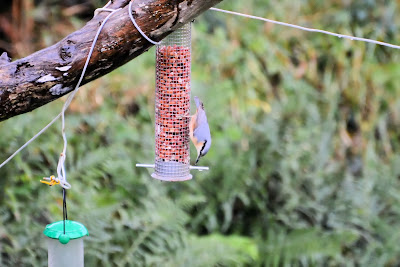 A nuthatch, in its characteristic upside down feeding position, making a rare visit to the peanuts. It is a feisty little bird and tends to drive off other birds when it is feeding.
Posted by Spot at Wednesday, October 02, 2013 0 comments

Spot
Spot, a lurcher, of Venterdon, near Stoke Climsland, PL17. Articulate and bright for a dog. Has Nikon D600 (!). His blog contains many pictures of Cornish countryside,flora and fauna, mainly in Tamar valley, through the seasons.

we live on the Cornish side of the Tamar Valley, in Stoke Climsland where the Post Office is celebrating its 175th year!

If you want to see pictures of local scenes etc click on the labels at the side of the blog. There are hundreds of photographs of flora, fauna and things of local interest on this blog and I strongly encourage you to explore it by using the blog search facility.

I love your blog 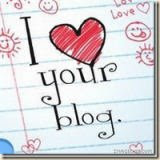